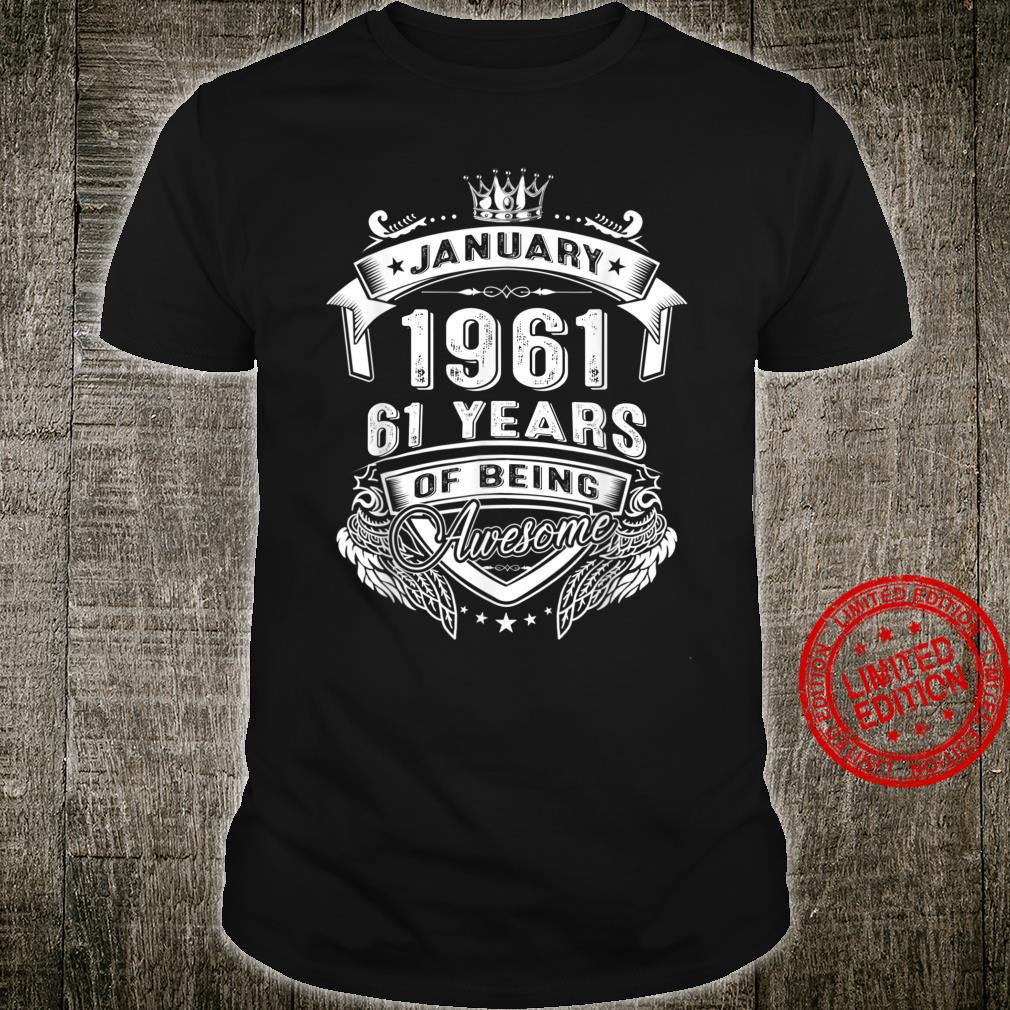 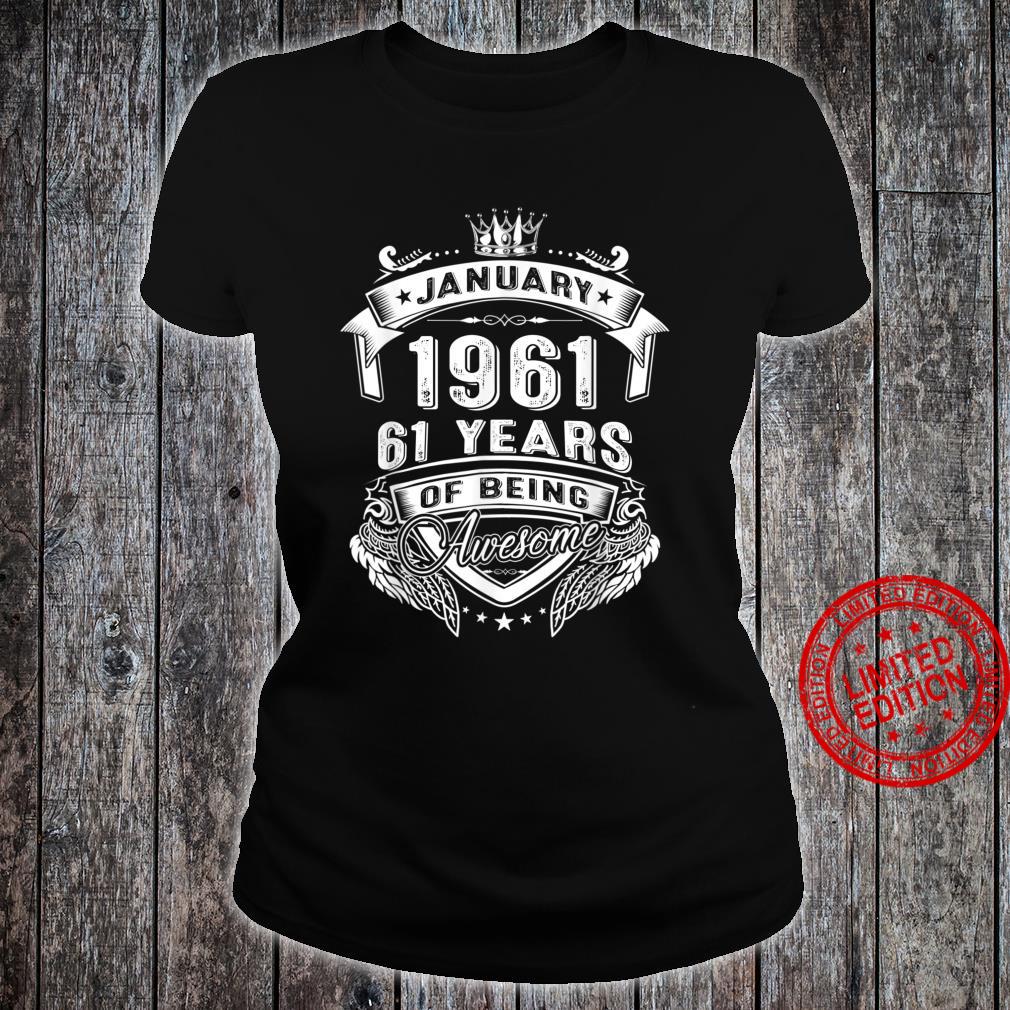 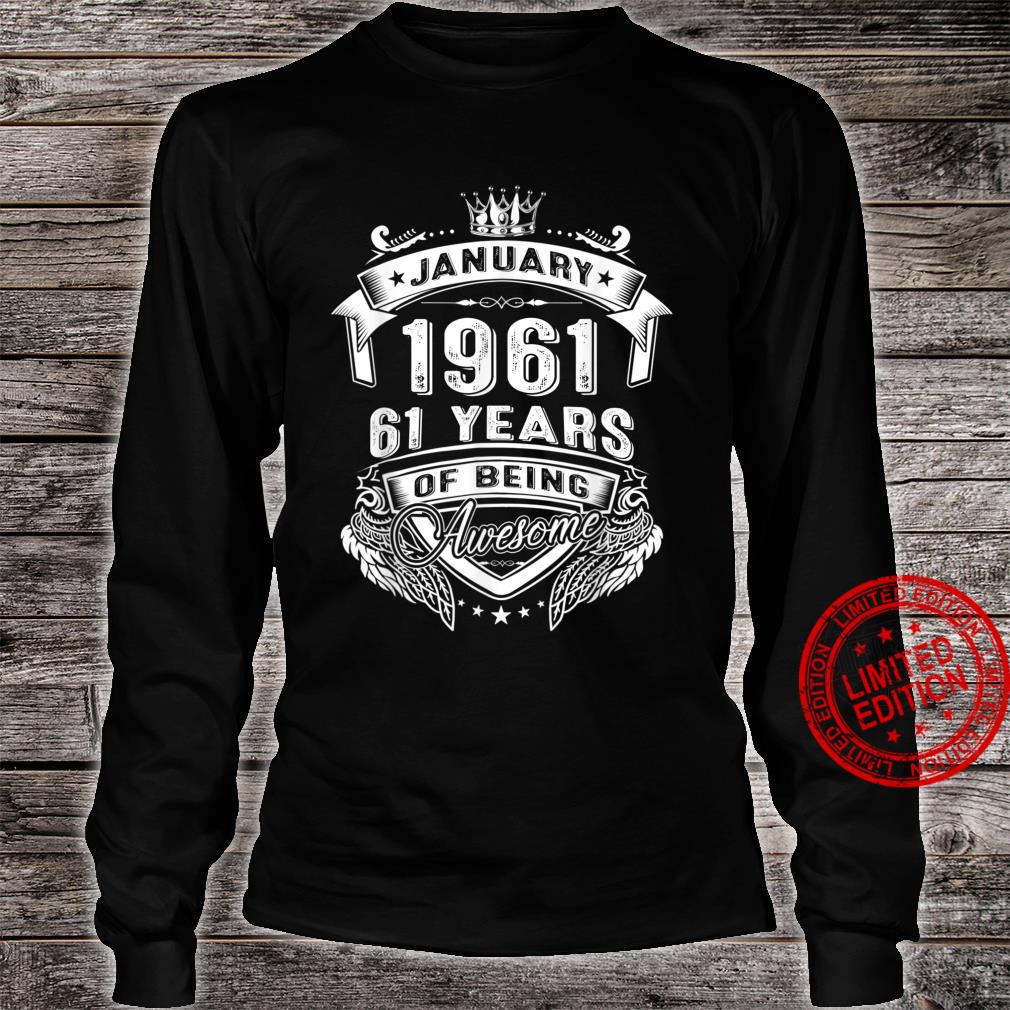 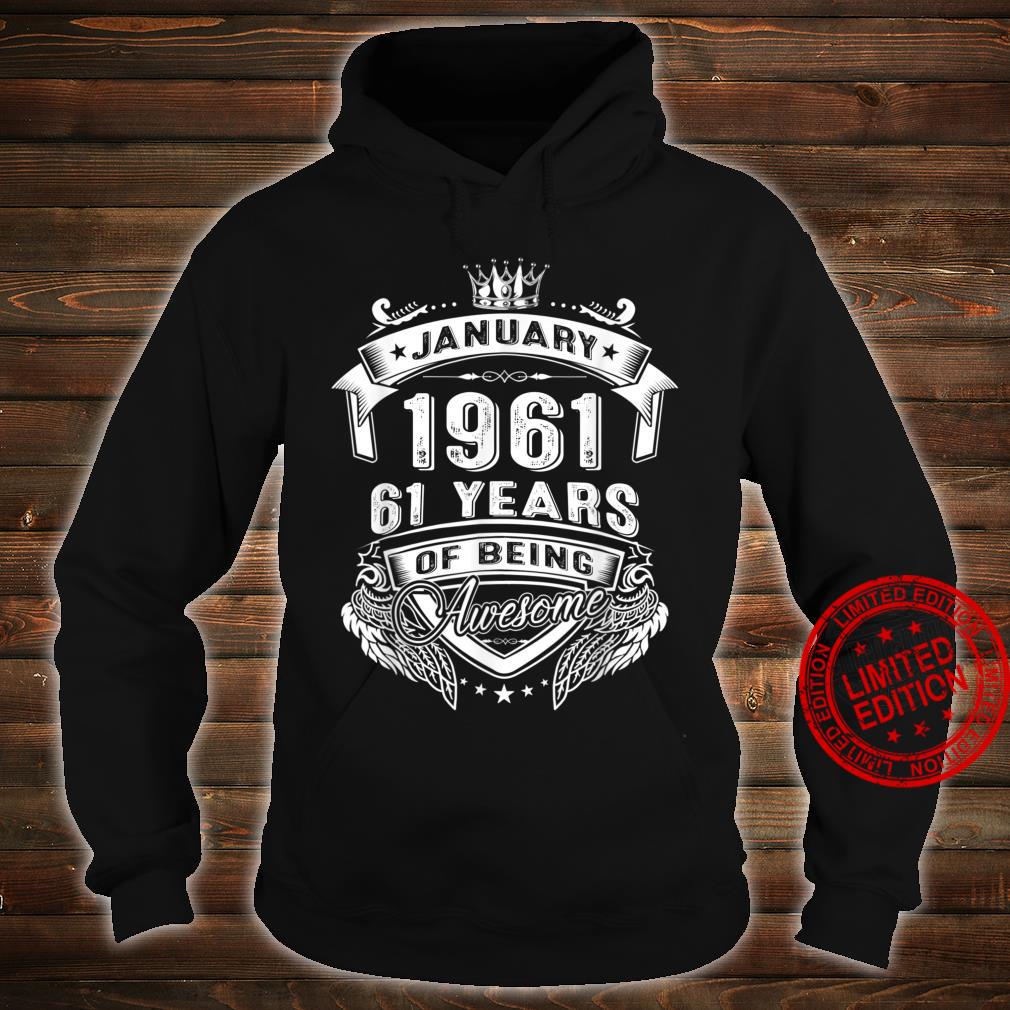 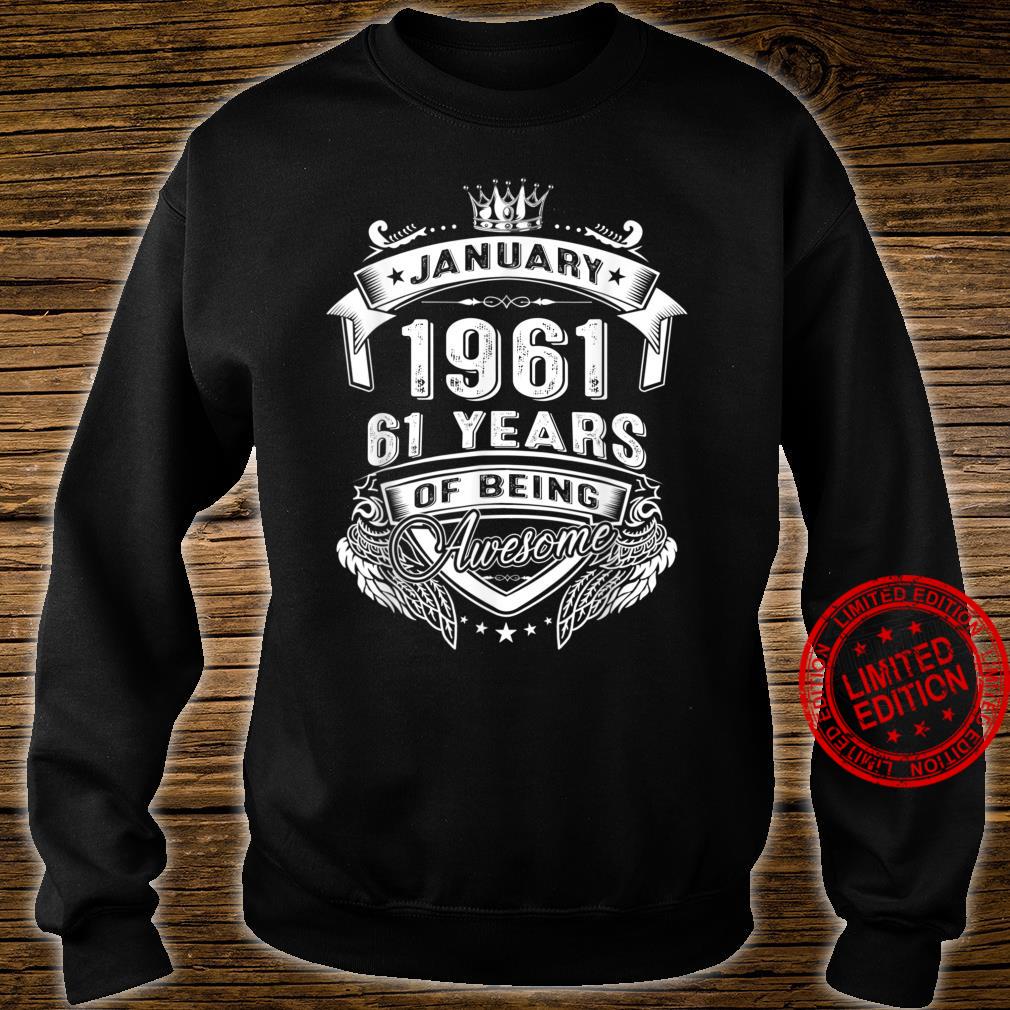 This unique shirt celebrates the incredible year that was 1961. The stars over the front of this t-shirt are a dedication to those who have made such an impact on our lives, and in what we do as a society. The Gizmos X-Ray is the ultimate machine for video artists. It’s a 3D printer that makes anything from replicas of sculptures to full-scale models of popular cartoon characters, and it’s even able to make all the parts in 1,000 pieces instead of just components.

The very first ever Ladies Tee is so popular, it’s almost too big on. The medium grey and black tee comes in two styles that are washable and durable! It’s great for all the winter weather out there… A Limited Edition 1961 61 Years Of Being Awesome Limited Edition Shirt is constructed of 100% cotton, available in various colors and prints. The design features a large “61” in the center circle, while the pattern features multiple stars surrounding it and the bright blue background featuring those stars.
The enduring holy grail of punk rock. This shirt is branded with the s70 logo, which stands for “Stop 70” and it represents a generation of iconic pop culture icons who paved the way to the 90s. Featuring super-hard-edge screenprinting on the front, this hoodie features a bold black print with unisex sizing that allows you to wear this shirt without any shirt buttons and sleeves are fully adjustable. This is the first and only shirt for 2011. It’s a limited edition item, so make sure to order it early as we won’t be making them again after next year.

The first ’61 T-shirt was made with the efforts of more than 60 employees at the Omni Hotel in Miami, Florida. The shirt is believed to have been worn by hundreds of members of the United States military in 1961 when they embarked on an ill-conceived (to say the least) mission in support of Kennedy’s “astronaut program. This is the first limited edition 1962 woven t-shirt shirt in red. It’s definitely a must have for any 1961 fan of every single band from AC/DC to Led Zeppelin, and also for all heads who met AC/DC on Tour like I did back in the day.
A retrospective of the entire 2001-2010 era when Hyperbole was going through a brand transition from its previous incarnation, “The Hester.” Based on an interview with founder Chuck Lueders. The first T-Shirt to commemorate the amazing and famous year 1961, which was a year of being awesome all over the world. This limited edition shirt celebrates this fantastic year with its incredible new design made by Hand & By Design. 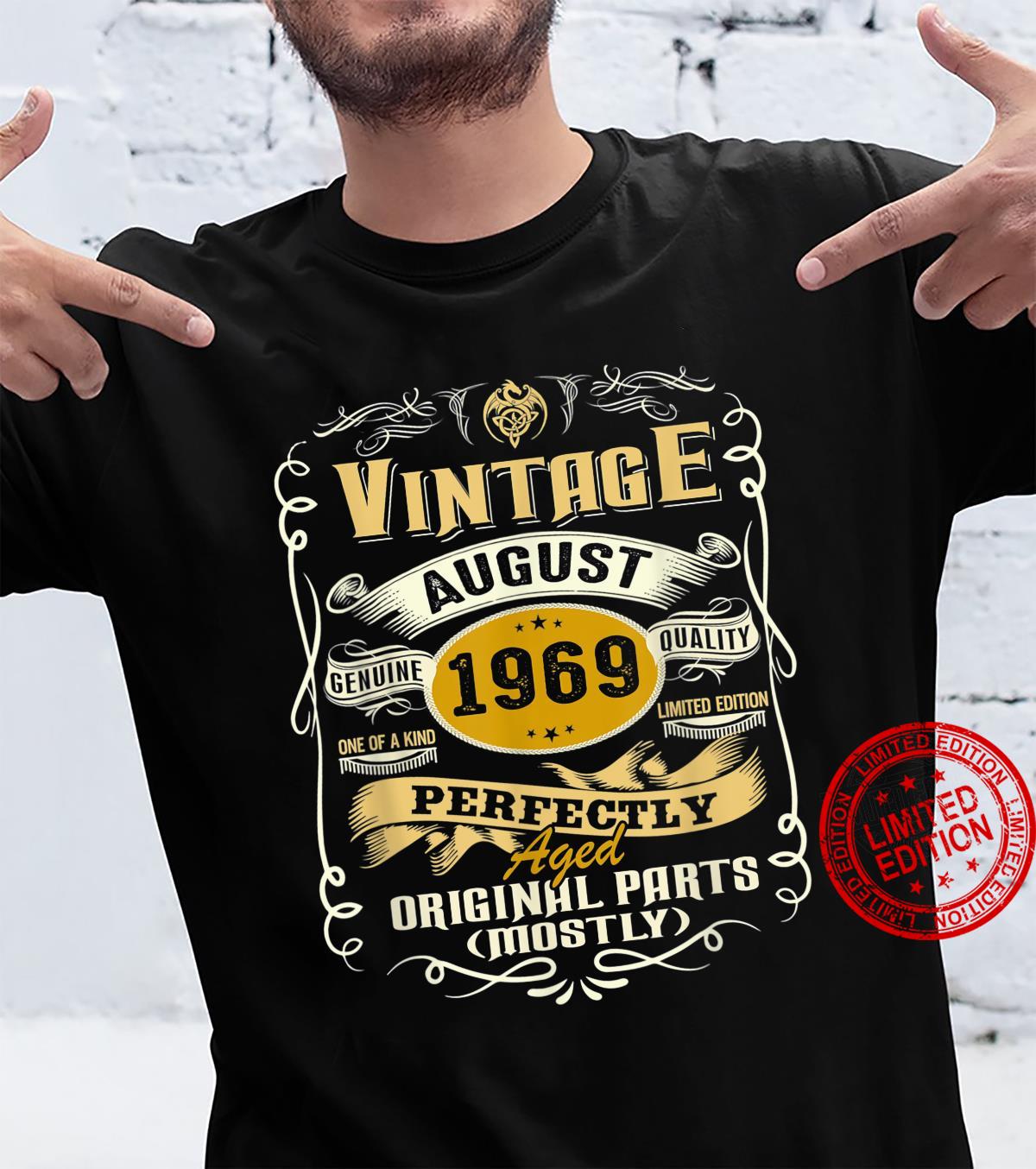 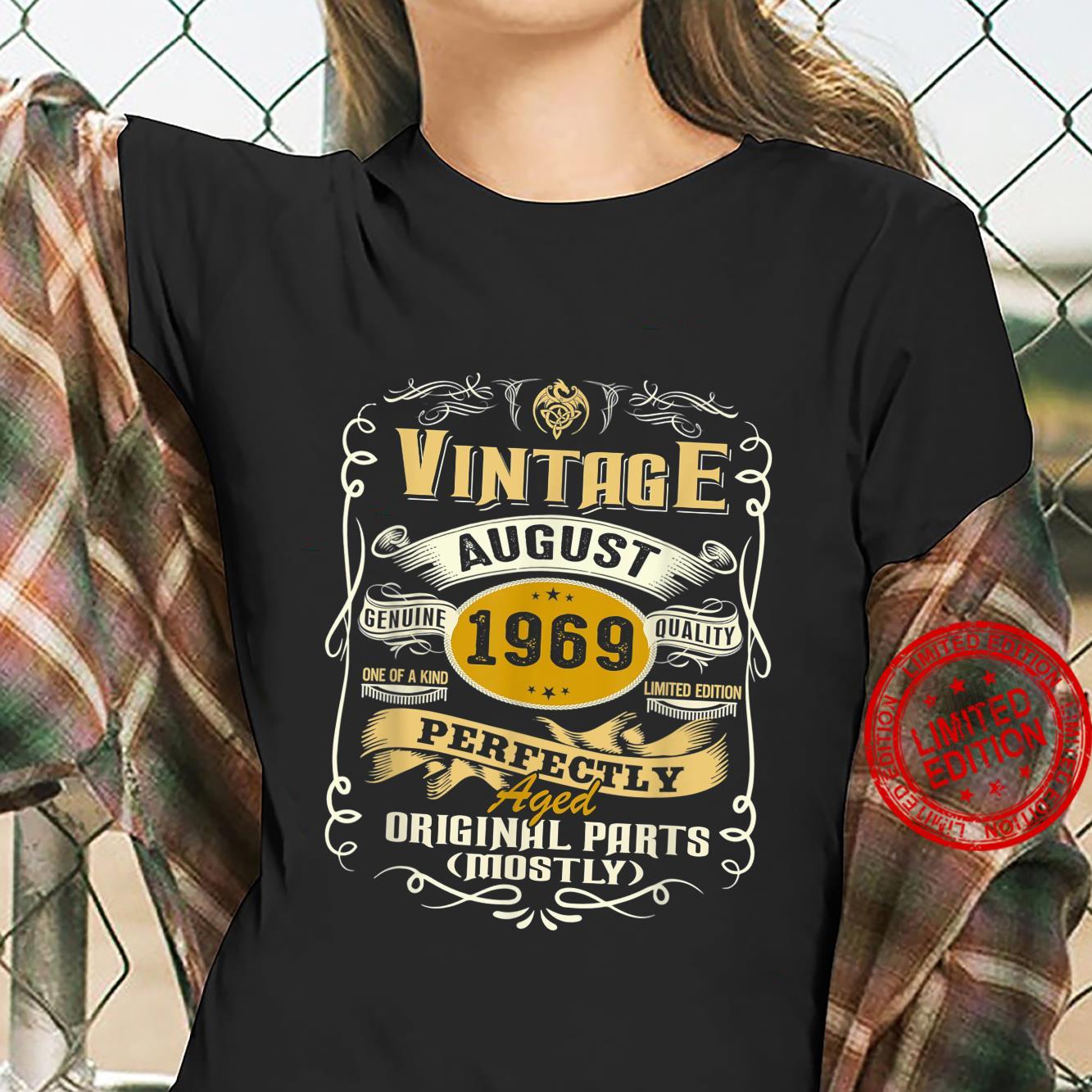 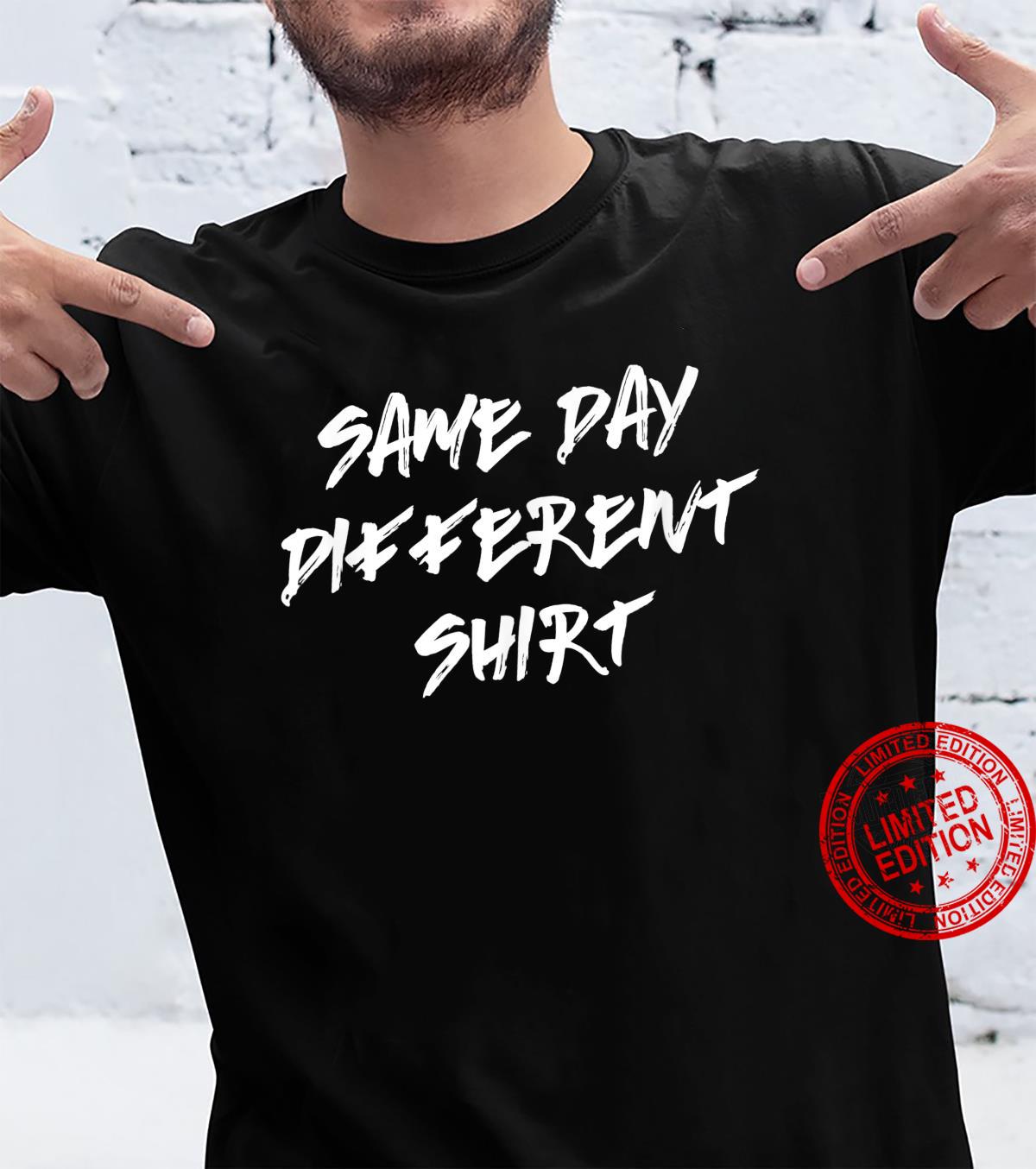 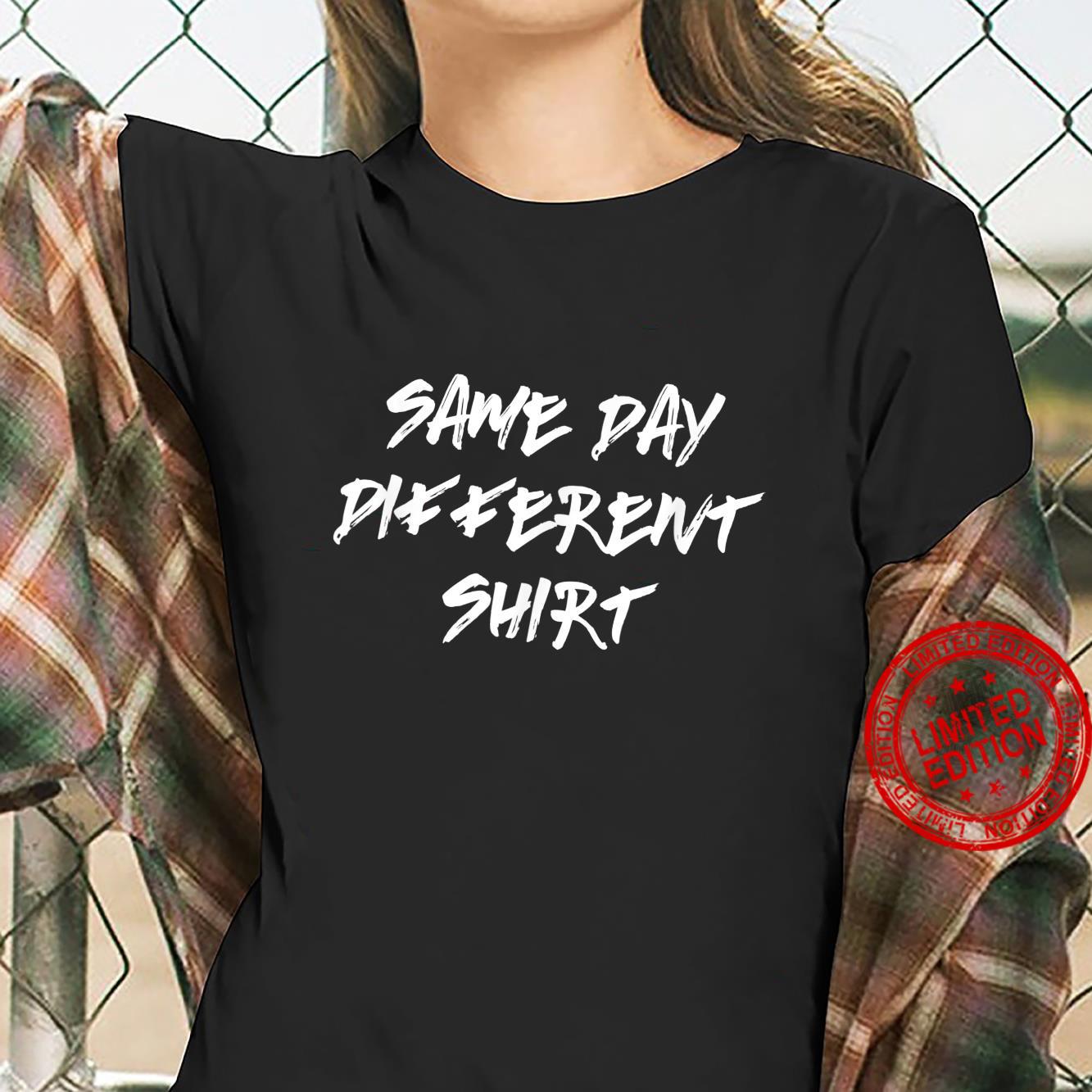 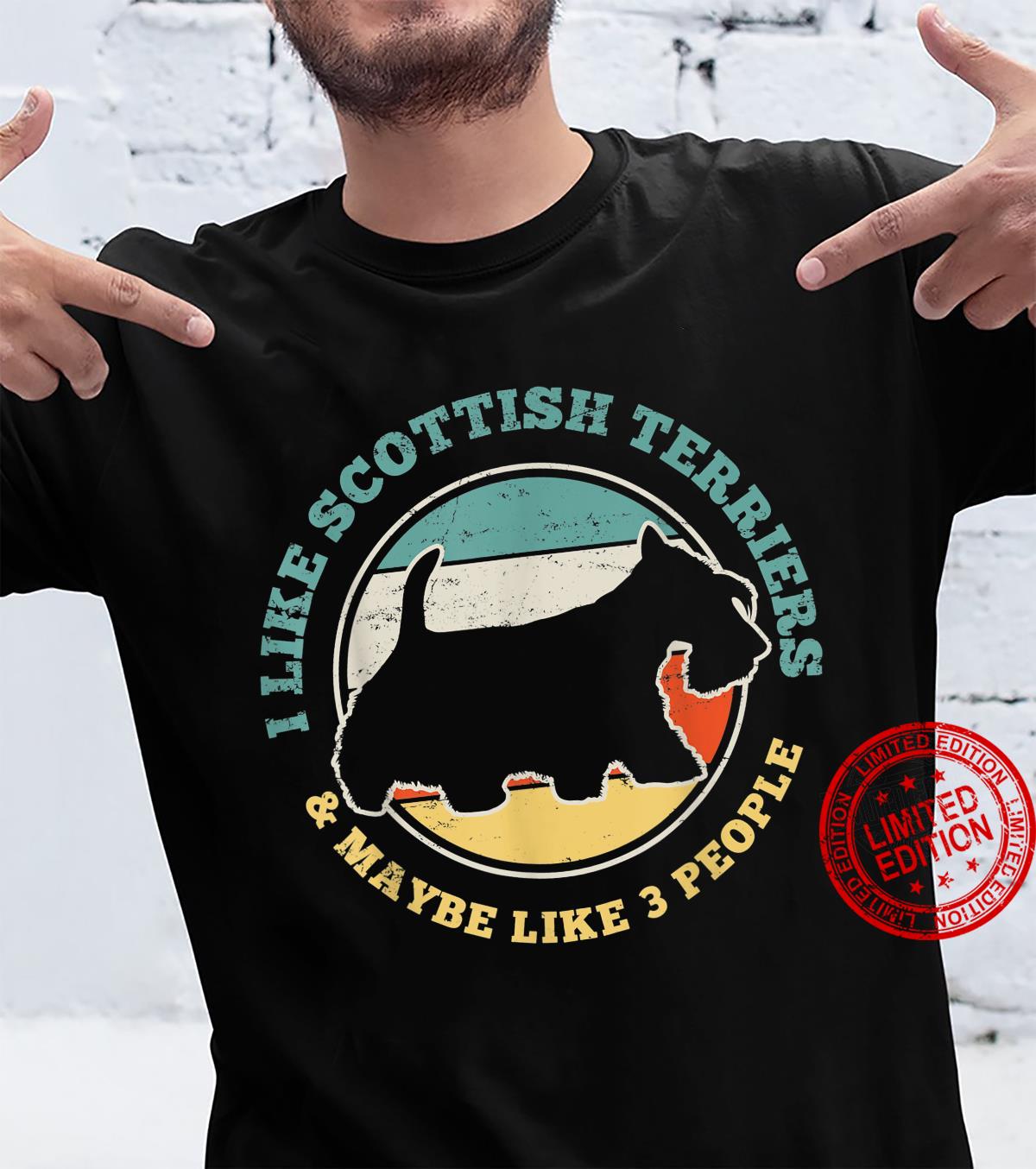 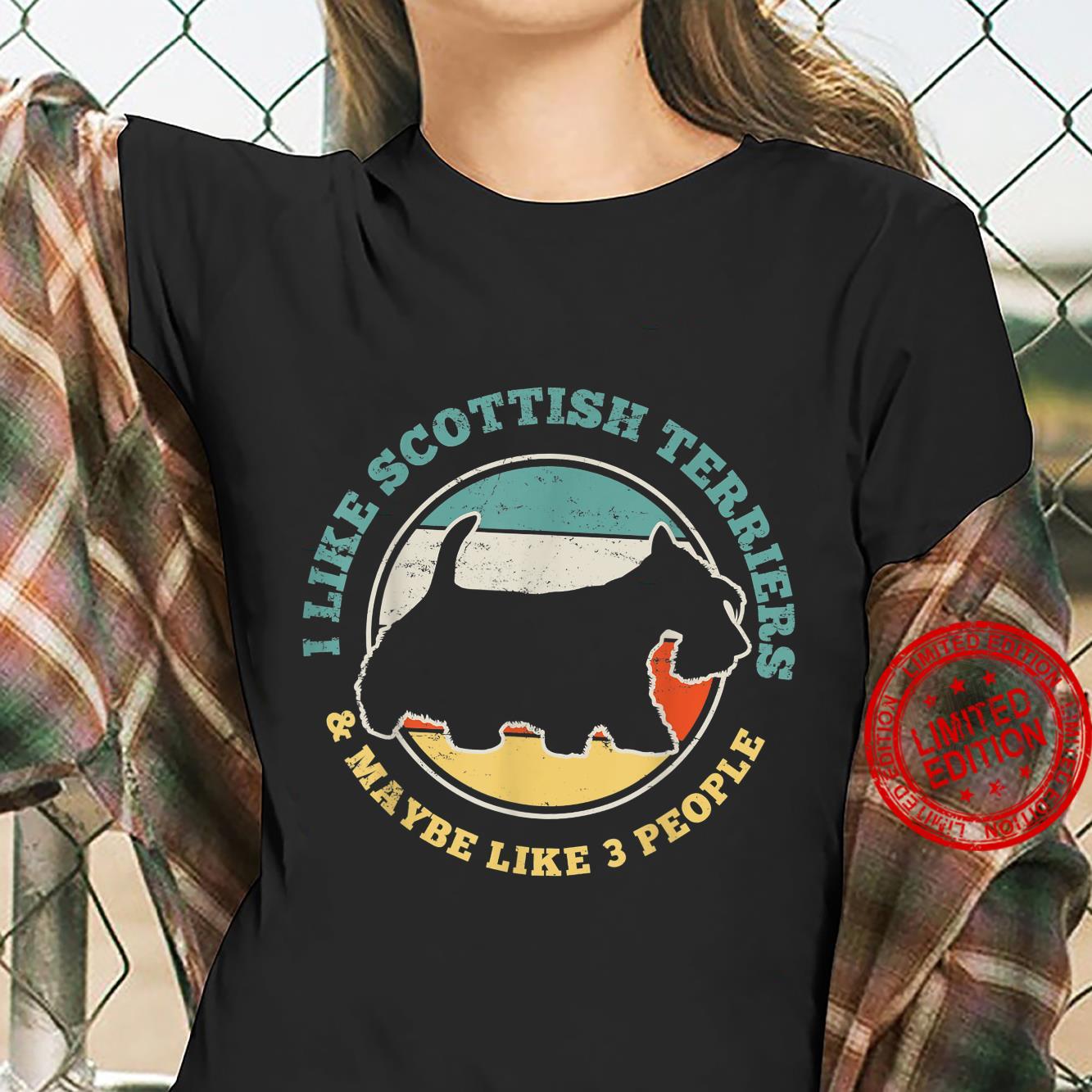 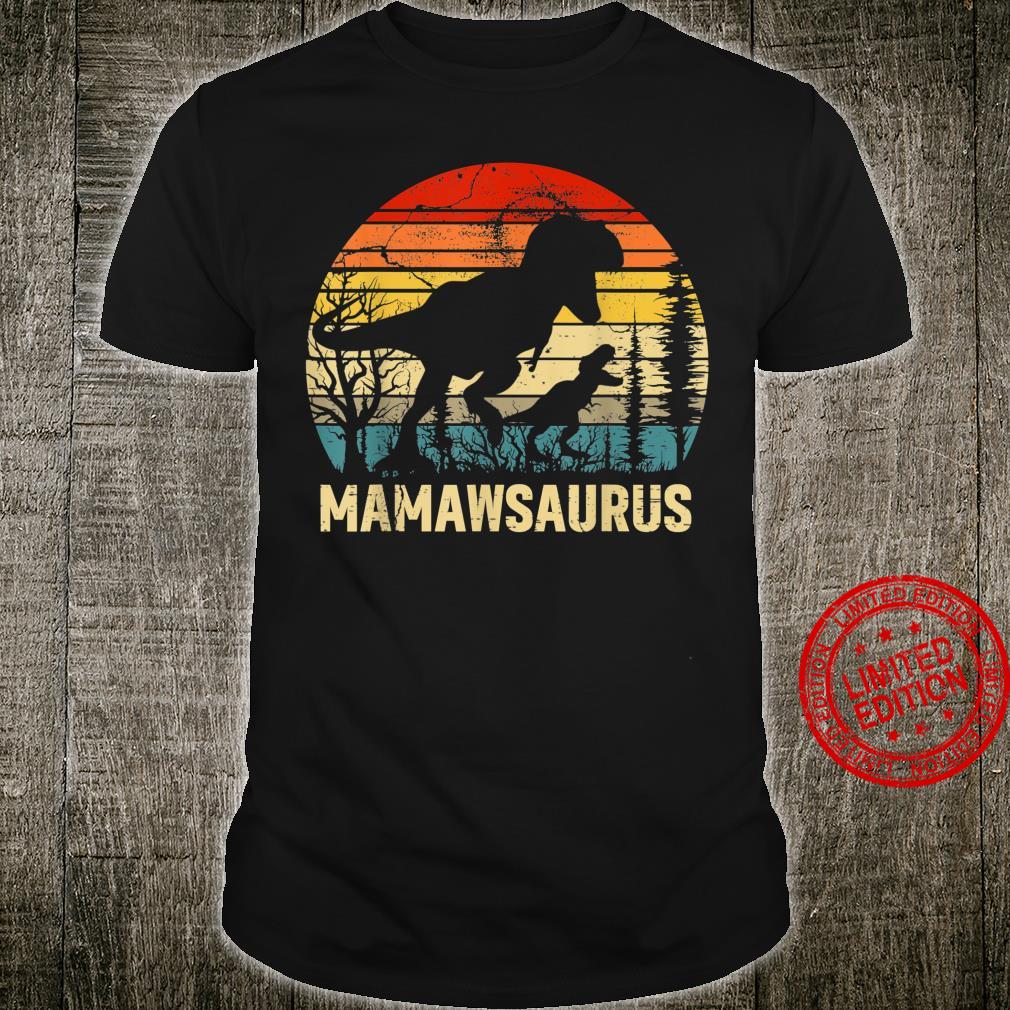 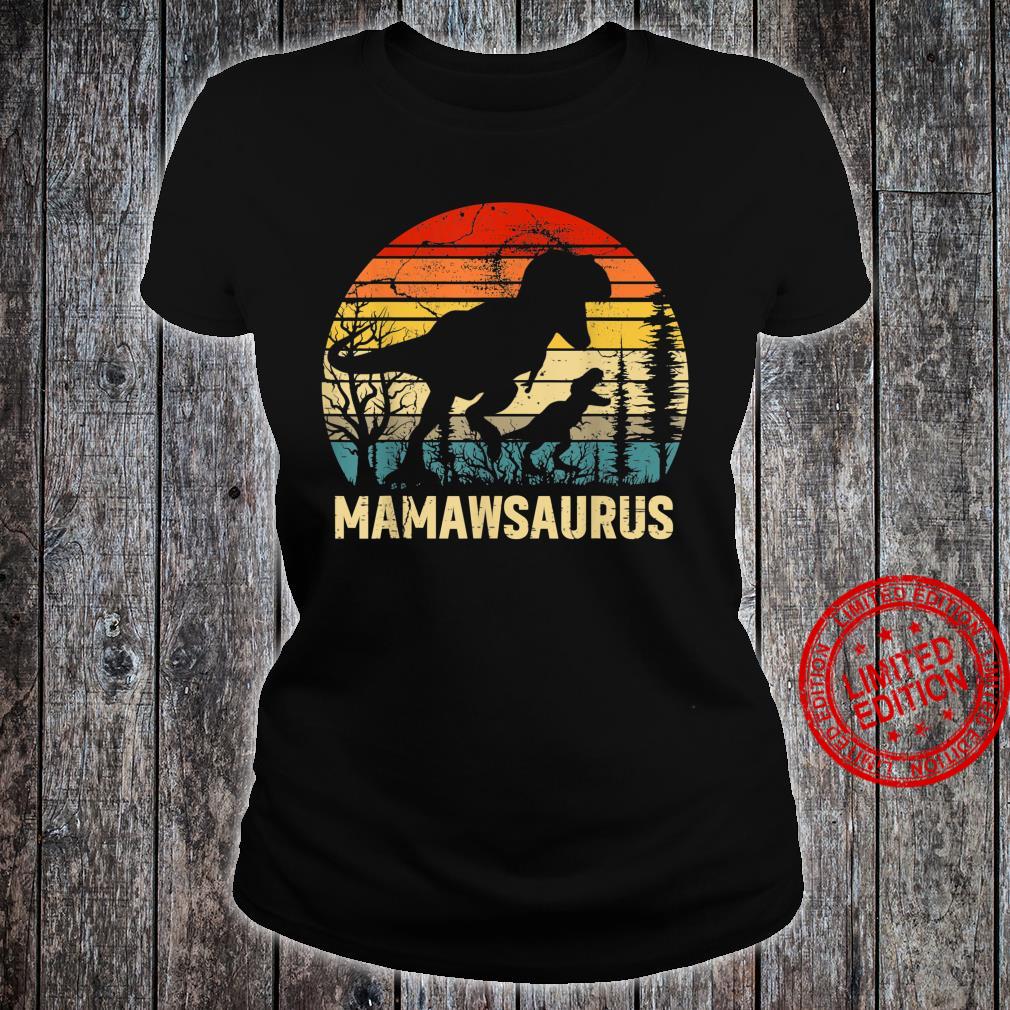 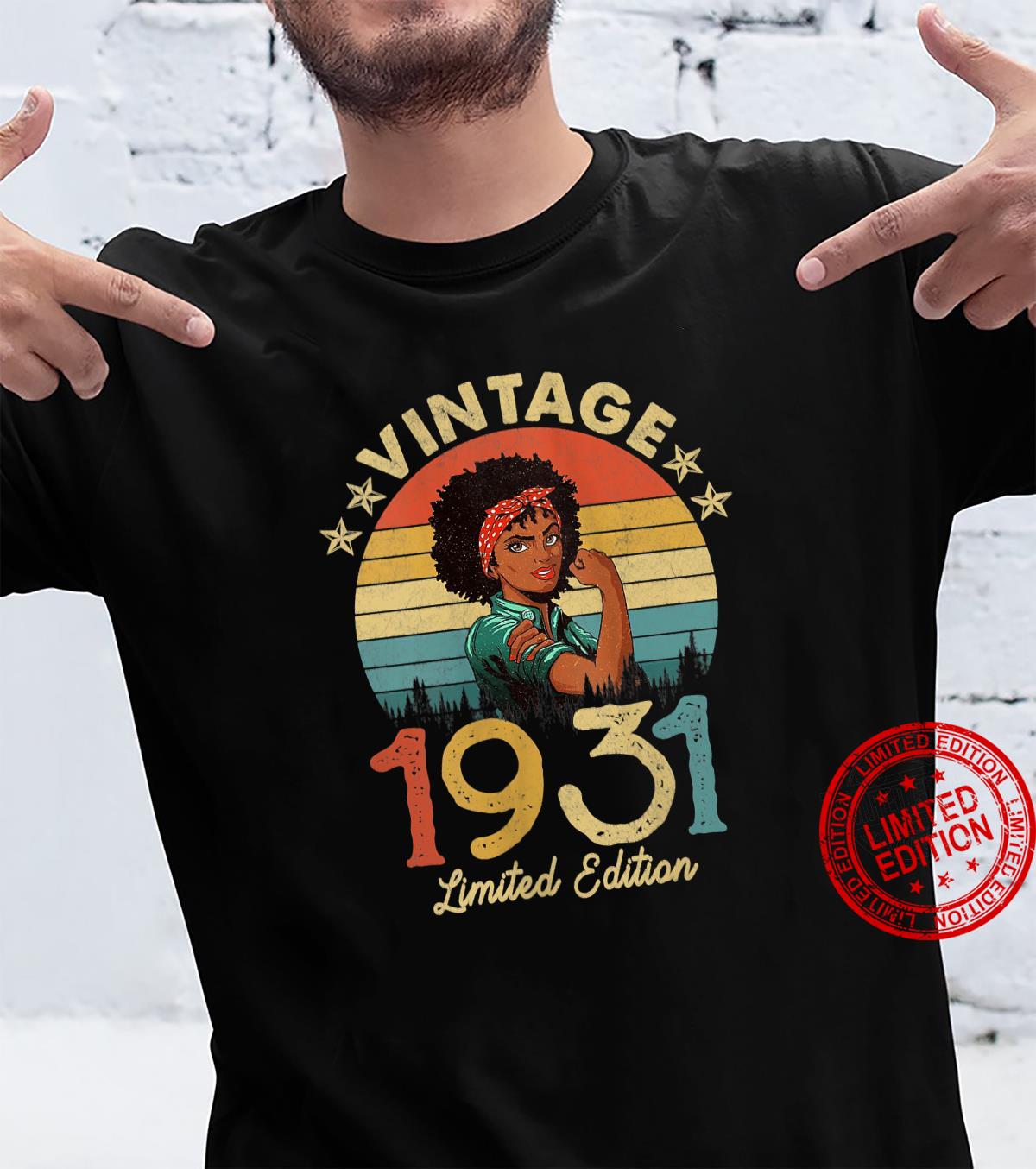 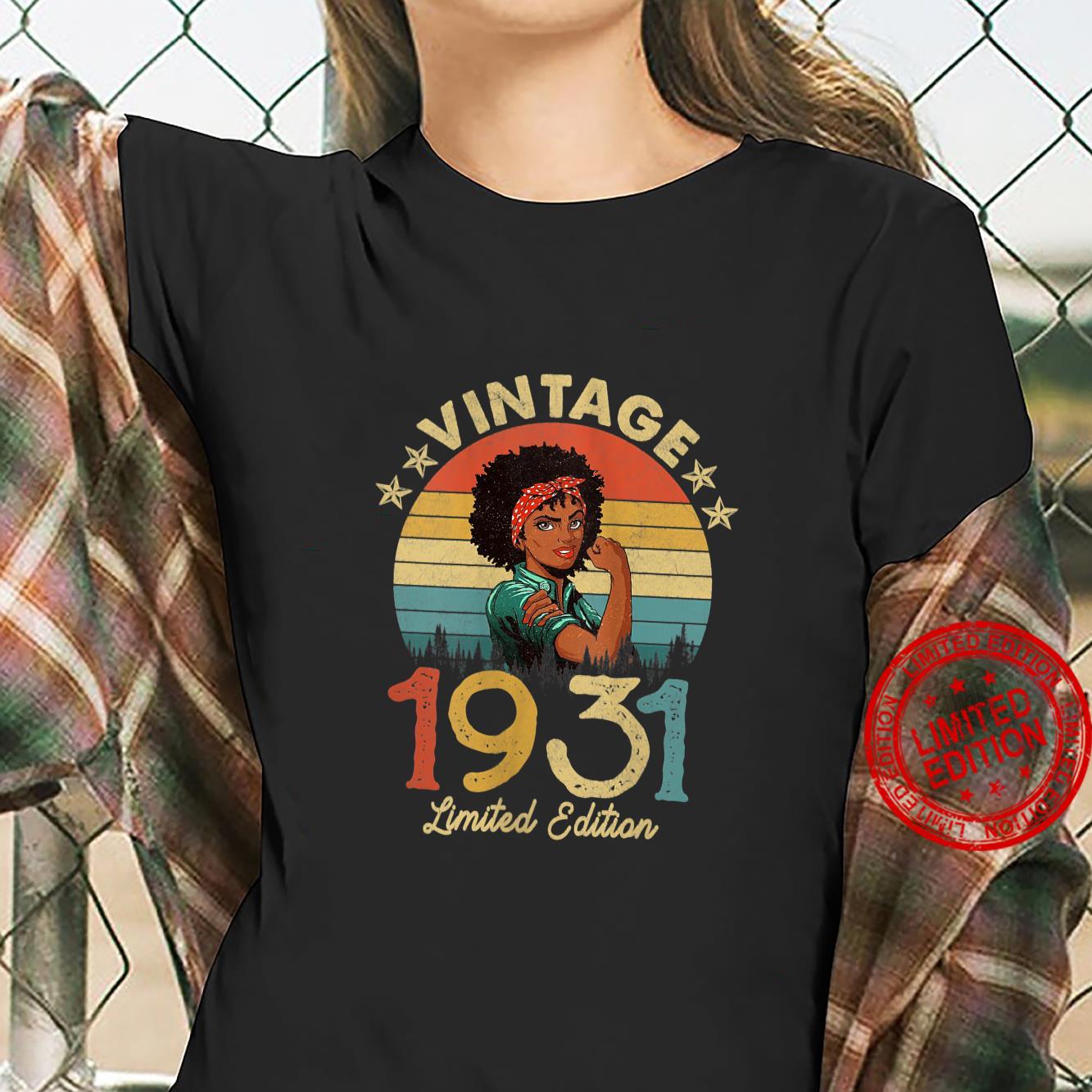 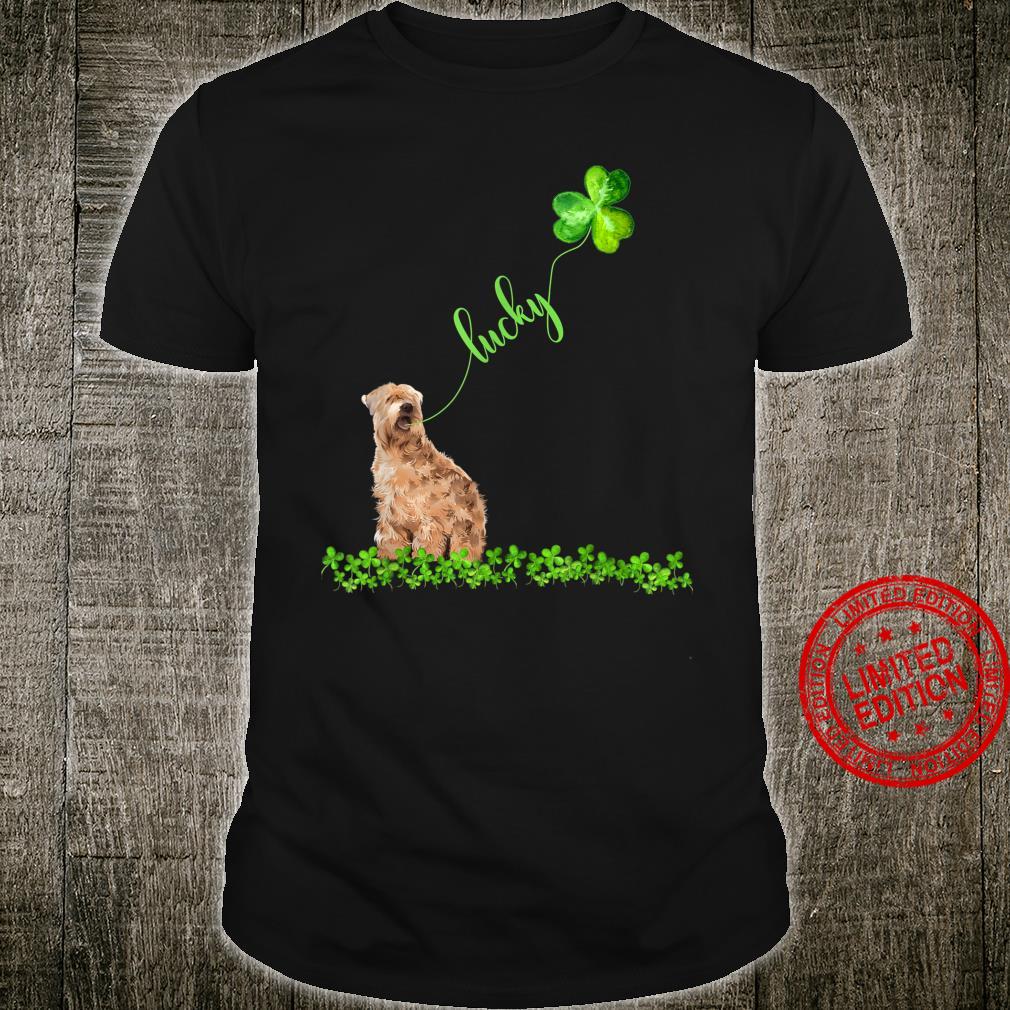 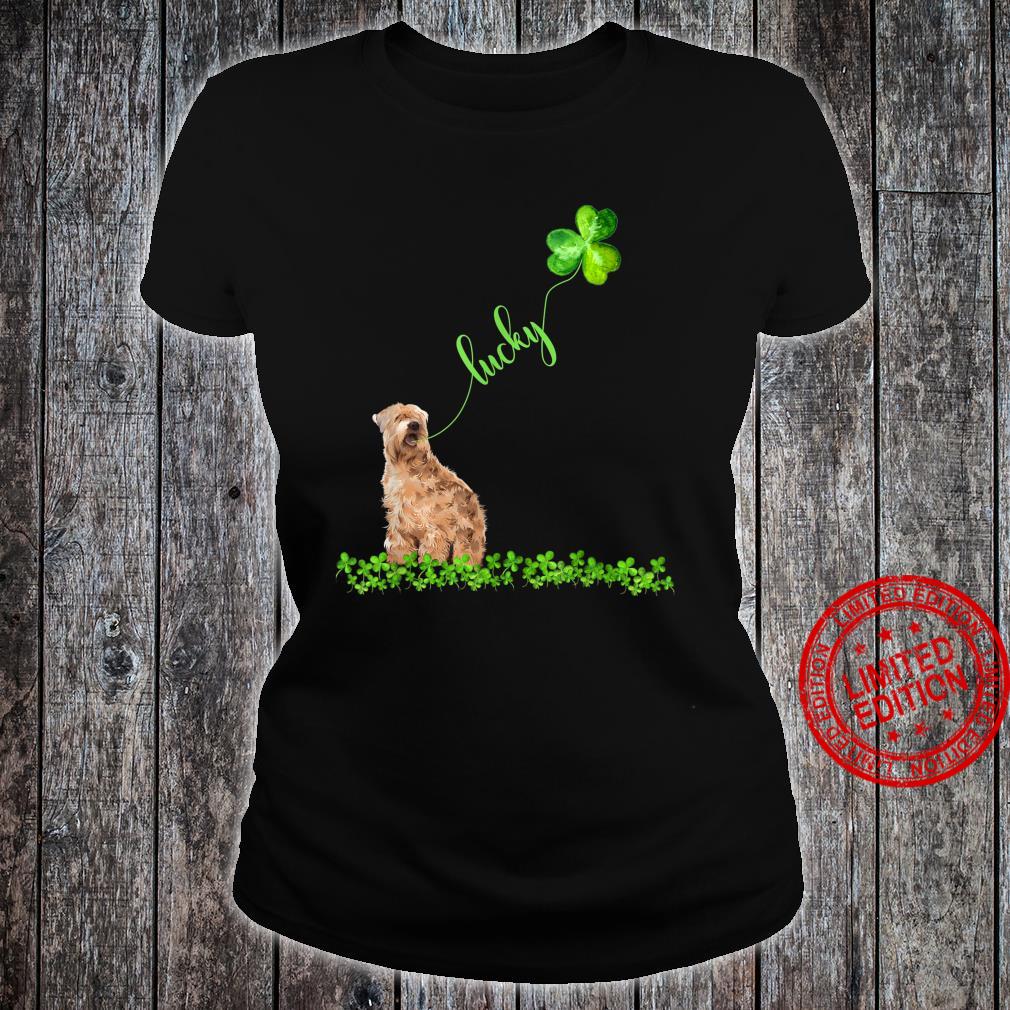 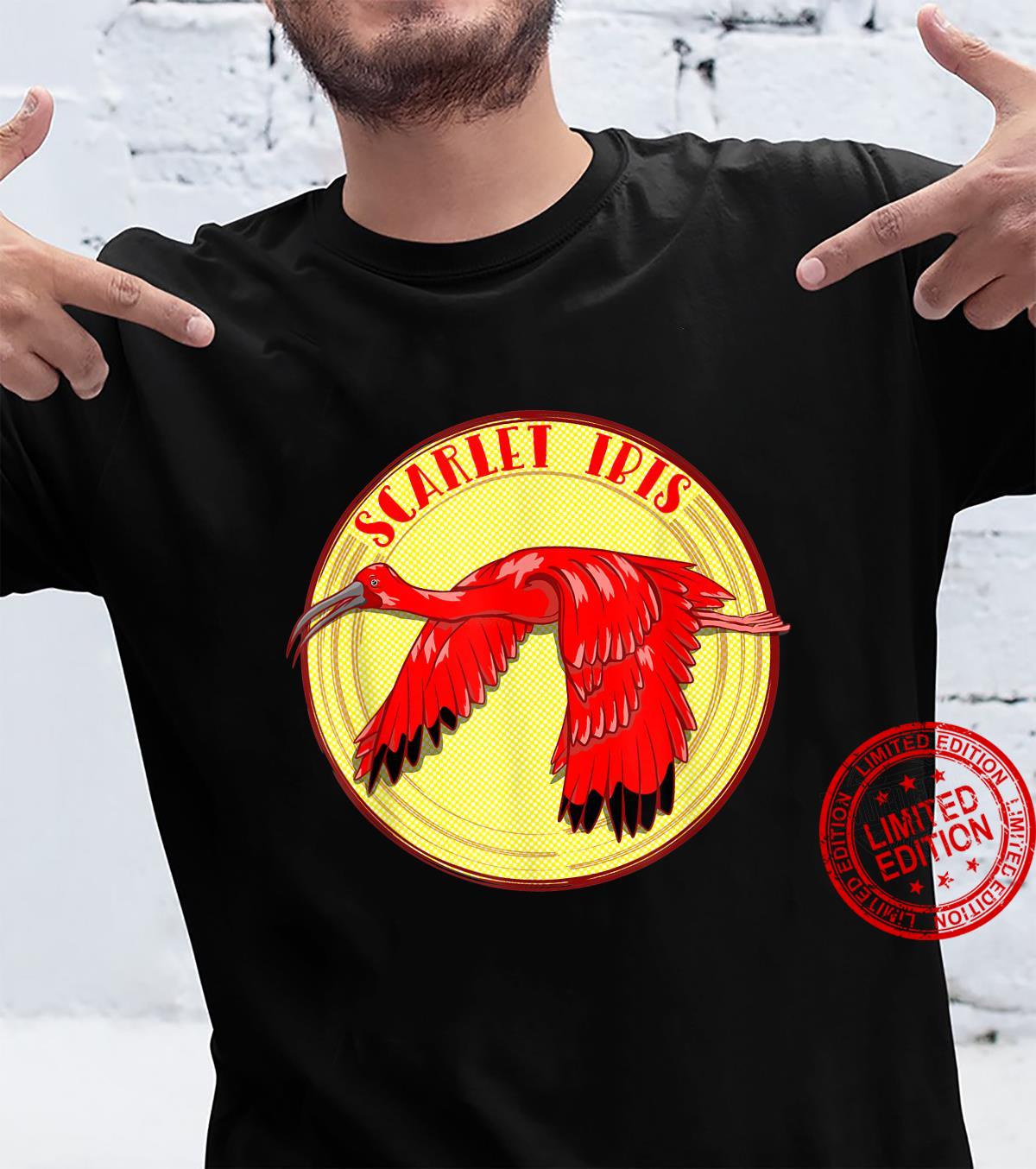 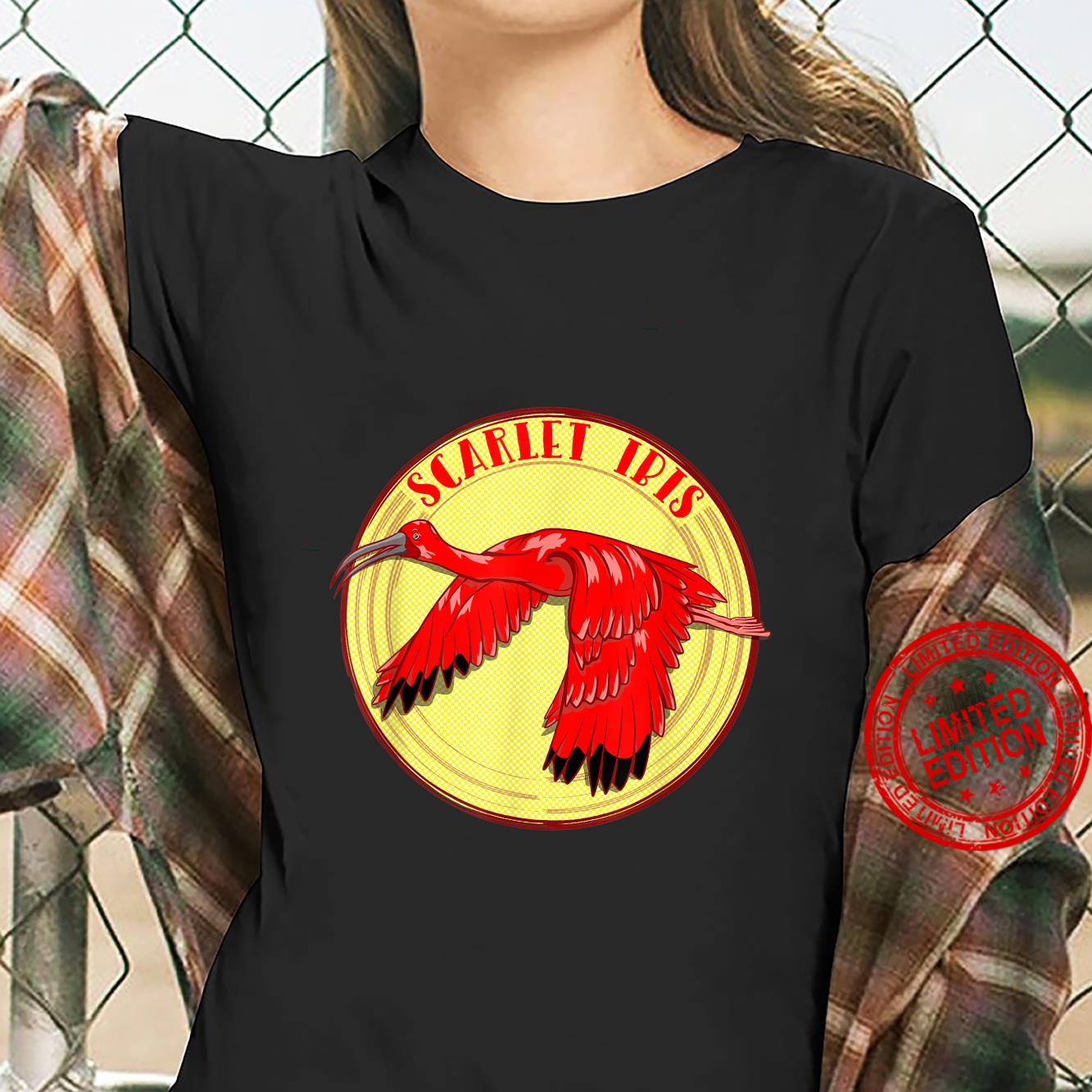